The baritone Dietrich Henschel is a figure of light - physically, intellectually, musically and as an actor. His ability as an interpreter, by which I mean his ability to get beneath the surface of a song and directly into its soul, is extraordinary. Herald Scotland

As a regular guest on the big opera stages, as a valued interpreter of songs and oratorios and in his multimedia projects, the baritone Dietrich Henschel fascinates audiences worldwide with a repertoire that ranges from Monteverdi to the avant-garde. Born in Berlin, who grew up in Nuremberg and made his debut at the Munich Biennale in 1990, became internationally known after his first stint as a member of the ensemble at the Kiel Opera from 1997: at the Deutsche Oper Berlin he sang the title role in Henze's Prince von Homburg , staged by Götz Friedrich, and in Busoni's Doctor Faust he excelled at the Opéra de Lyon and at the Théâtre du Châtelet in Paris. He was awarded a Grammy for the interpretation of the title role in this production.

In roles such as Rossini's Figaro, Wolfram in Wagner's Tannhäuser , Monteverdi's Ulisse and Orfeo, Mozart's Don Giovanni, Beckmesser in Wagner's Die Meistersinger von Nürnberg, Alban Berg's Wozzek and Dr. Schön in Lulu , Golaud in Debussy's Pelléas et Mélisande and Nick Shadow in Stravinsky's The Rake's Progress , Dietrich Henschel has been a guest at the major opera houses in Europe ever since. Contemporary composers such as Chaya Czernowin, Péter Eötvös, Detlev Glanert, Manfred Trojahn, Unsuk Chin, Peter Ruzicka and José-Maria Sanchez-Verdu entrusted him with leading roles in their operas for the premiere. 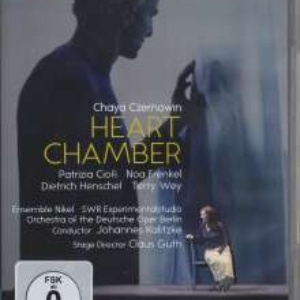 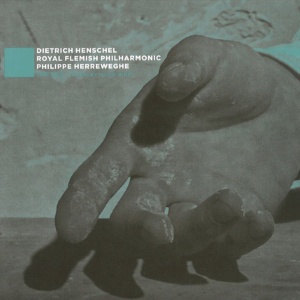